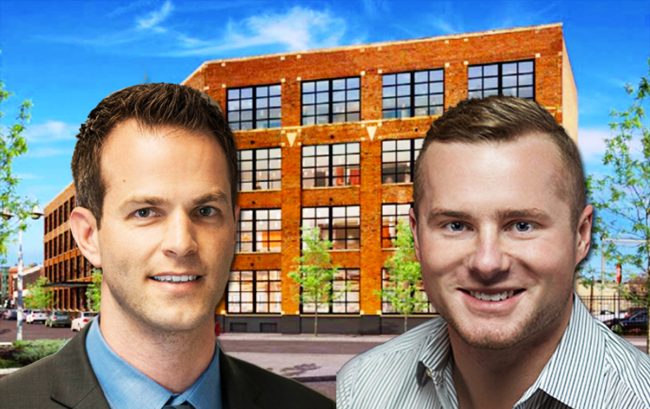 A venture of Interra Realty and the Heart of America Group paid $14 million for a vacant four-story factory and surrounding property a few hundred feet from the future site of Sterling Bay’s Lincoln Yards development.

Shapack Partners bought the century-old brick warehouse at 2065-71 North Southport Avenue for $10.6 million in 2016, proposing to turn it into loft-style offices.

But a year later, Shapack sold its interest in the property to the Brown Legacy Group, according to Cook County property records.

In April, Interra and Heart of America went public with a request for a zoning change that would allow them to convert the empty building into a mixed-use facility with 56 apartments and about 38,000 square feet of commercial space. The plan also called for a 1,600-square-foot courtyard, a rooftop terrace and 56 outdoor parking spaces.

Developer Matt Ferrino and investors from the Chicago-based Mavrek Development are also backing Interra’s half of the development, according to Interra managing principal Jon Morgan.

The City Council in June approved the group’s requested zoning change from a manufacturing district to a B3-5 community shopping district, effectively blessing the proposal.

The new owners are “courting a variety of users” including hospitality, co-working companies and fitness centers for the commercial space, Morgan said Tuesday.

Based in Moline, Illinois, the Heart of America Group manages at least 20 hotels and restaurants across the Midwest.