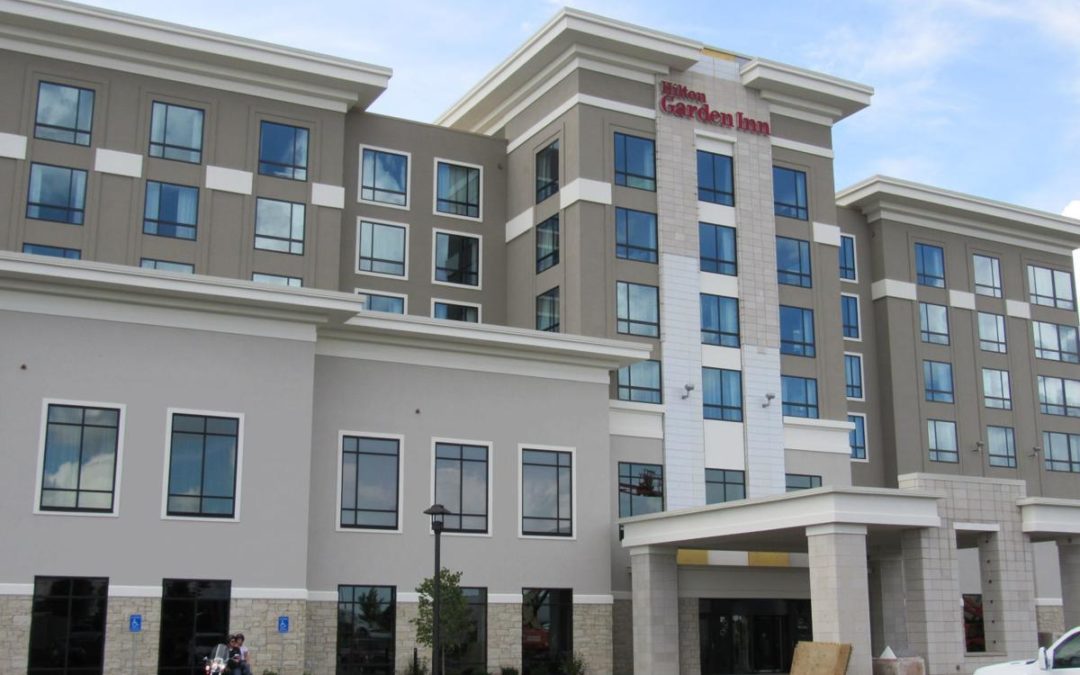 Located in Prairie Lakes near Cabela’s and Costco, the $24 million project includes a 124-room hotel with 9,500-square-feet of meeting space, an indoor pool and fitness center. The restaurant covers 7,500 square feet and offers a large outdoor patio on the southeast corner of the building.

The project is by Heart of America, an Iowa-based hotel and development company founded in 1978 by Mike Whalen who has grown the company from a single Machine Shed restaurant to more than 40 hotels and restaurants in six states. The company has more than 2 million square feet of real estate including 32 owned and operated restaurants and hotels, an office building and 1.4 million square feet of retail in ten metropolitan areas in Iowa, Illinois, Wisconsin, Minnesota, Kansas and Nebraska.

The company, with more than 3,500 employees, opened its first Johnny’s Italian Steakhouse in 2002 in Des Monies, Iowa, and now has 10 of the restaurants in its portfolio, including a location at Greenway Station in Middleton that is near but not attached to a Hilton Garden Inn that opened in 2004.