Heart of America is renovating a former industrial warehouse at 2032 North Clyborn in Chicago. The building was formerly known as the Ludlow Typograph Company. The warehouse was originally constructed in 1913 and was expanded several times. After renovation, the project will include 124 apartments, a food hall, a rooftop bar, and several other unique amenities.

The area is located near Bucktown, Wicker Park, and Lincoln Park and is part of a newly formed T.O.D. (transit oriented development) which will eventually include a new rail line. 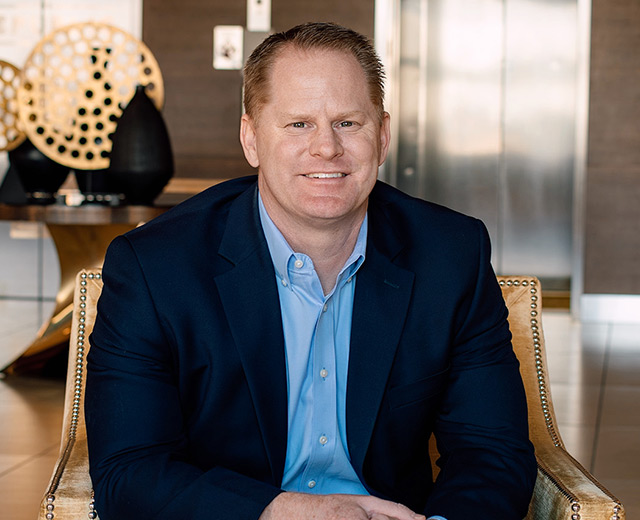